Yeshivat Shuvu is Closed for The Chagim and will be opened again after the High Days! Shana Tova! Visit us at www.shuvu.tv or write us at info@ahavatammi.org with any questions. 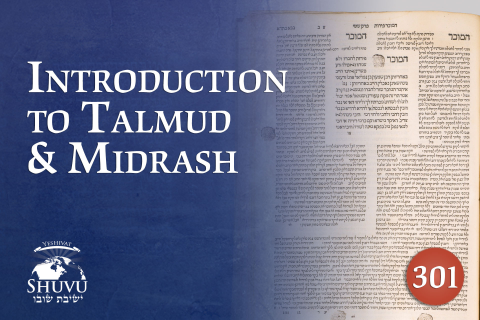 03- Year Gimel - In the Path of the House of Israel

Introduction to Talmud and Midrash (301)

You selected to get the course Introduction to Talmud and Midra... (301). Please Login to get it.